Your VFW membership provides you with direct access to our exclusive hotel booking platform that connects you to deeply discounted hotel rates – saving you an average of 26 percent below publicly available rates at more than 150,000 hotels across the globe, along with providing intuitive search and filter tools and 24/7 U.S.-based customer support offering unrivaled service to meet all of your lodging needs. Save on your next hotel room today!

Want to know whats up?

We have a Facebook page that shares Department and Post events daily. Please visit and catch up on what is going on.

No Veteran Should Be Without a Place to Call Home VA is committed to ending homelessness among Veterans.

WELCOME TO DEPARTMENT OF ARIZONA

Veteran Keeps Her Home Thanks to Unmet Needs Grant

'This has meant security and less worry'

Gaybriel Rockett had no idea a trip to a recruiting station with her uncle during her senior year of high school would result in a military career.

"While I waited, a go-getter recruiter suggested I take the practice ASVAB. I did well and suddenly I was headed to take the physical, then given a job and a date to leave after graduation,” said Rockett. "I decided to join because I had nothing to look forward to in my hometown of East St. Louis, so it was a way to gain leverage in my life.” 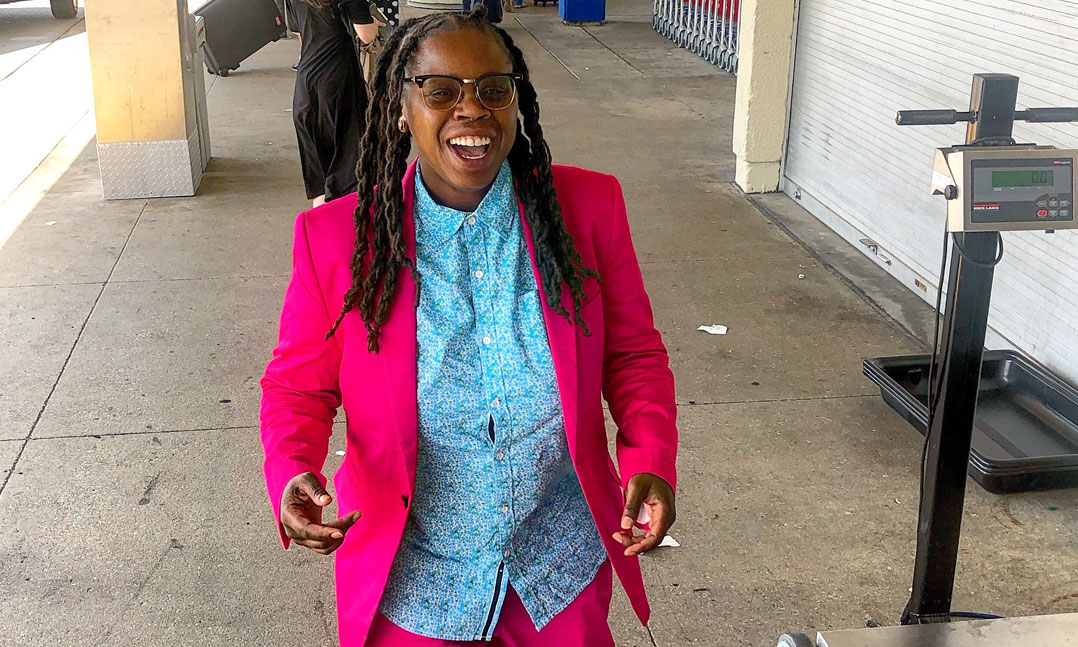 Rockett began her Navy career in 1992 and served for nine years with much of that time spent on assignments in and around Guam, Singapore, Hawaii, Japan, Hong Kong and Dubai. Back on land, Rockett spent her last three years in the Navy as a recruiter and was promoted to Interior Communications Electrician Petty Officer 2nd Class and then served with the Sacramento Military Entrance Processing Station as a job counselor.

Now age 45 and residing in Richmond, Calif., Rockett has had issues with her knees from being a seaman and interior communications electrician. She works as a substitute teacher, but that means she’s not paid during breaks in the school year. The gaps in pay resulted in Rockett falling behind on her mortgage and struggling to make ends meet.

In looking for a program that might help, Rockett found many options had requirements that excluded her because she was working and didn’t meet poverty guidelines. She finally found the VFW Unmet Needs program and applied hoping that she may qualify as a veteran with a military-related disability. She was able to breathe a sigh of relief when her application was approved.

"The grant paid about 95 percent of my mortgage. It helped me so much because I probably would have started getting foreclosure letters,” Rockett said. "I am very appreciative. This has meant security and less worry.”

In addition to gratitude for the grant, Rockett is thankful for the people at the VFW who helped her throughout the process and made sure she felt cared for in navigating communication with the mortgage company and her bank. It let her know that the VFW and all who support programs like Unmet Needs truly have the best interests of veterans in mind. She hopes more people will donate to ensure veterans get the help they need before it’s too late.

"Thank you for the continued support of veterans in need. I was so happy to hear that I qualified because I really had an unmet need,” said Rockett. "This service is important because it is homelessness prevention, it’s a stress reliever before depression or other emotional or mental issues kick in that are not manageable. We need more preventative solutions like these. More people like me who are just getting by should be able to qualify before they are broken.”

We here at the VFW are dedicated to supporting Veterans and the community, but we can't do it alone.  Your assistance helps us help those who are most in in need.  To make a tax deductible donation to our efforts, please use the donate button below.  Thank you for your generous support. We are a 501(c)19 (EIN #86-0076886)

Join us as brothers and sisters of America to preserve the rights of veterans and support each other as only those who share in the camaraderie forged by conflict can.

As yesterday's defenders of freedom...

...we want to welcome today's military service members into our ranks to become part of our elite group.

The Veterans of Foreign Wars is dedicated

Thank you to the following who support our Veterans. Click on the logo(s) below for more information. 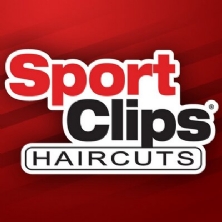 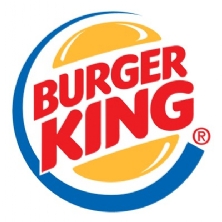